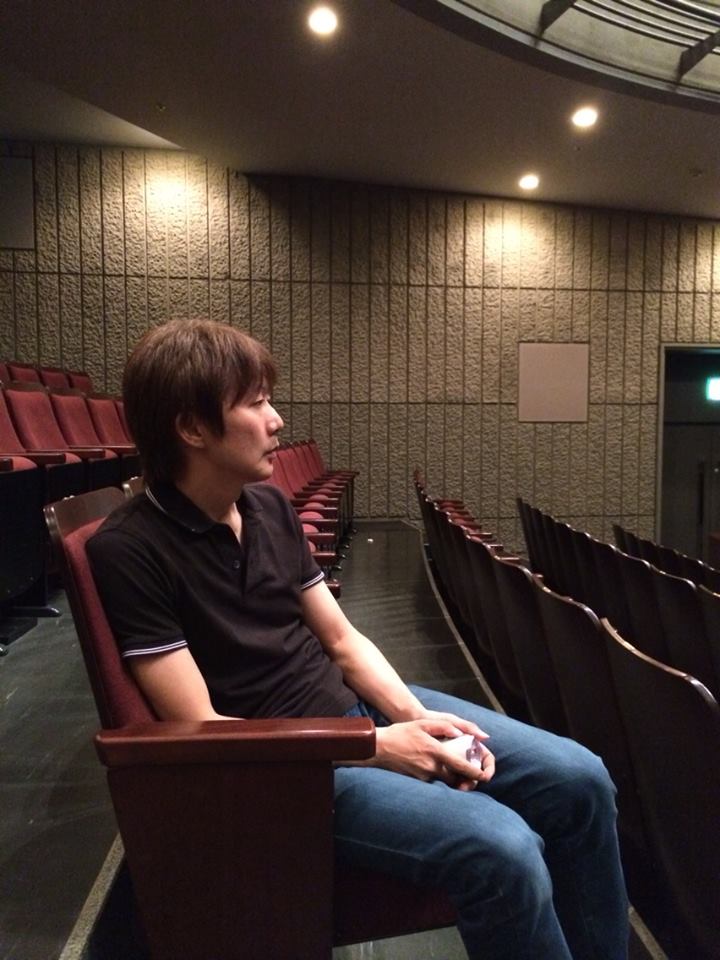 Yuzuru （Jo ）Kizawa is a Japanese stage director in opera and theatre and choreographer.

He was born in Shibukawa Gunma.

Kizawa states and he wanted to become an artist.

At Gakushuin university he tells that “was in all the arts and philosophy lectures I could get into.  Studying ballet at the Star dancers ballet in Tokyo, there he joined the  ballet company for six years and became more interested in directing than dancing when: one of his teachers said she thought Kizawa had the makings of a director. After experiencing ballet and opera productions as a ballet dancer in Tokyo, he landed an assistant director’s job at the Tokyo university opera company and the Seiji Ozawa Music Academy, a prestigious opera festival in Japan, where Kizawa assisted many of the important opera stage directors , such as Robert Carsen, David Kneusse. This led to a association with Seiji Ozawa. On his advise, Kizawa moved in New York, serving many theatre productions, spent 6 years there.

・Don Juan by Gluck, The Creatures of Prometheus by Beethoven, Giselle Act 2, Concerto in D, Apollon Musagète by Stravinsky, Swan Lake Act 2, Daphnis et Chloé lever du jour by Ravel, Brandenburg Concerto No.6 by Bach, Waltz the second by Shostakovich at the Tokyo Sinfonia in Tokyo and Takasaki

・A Midsummer Night’s Dream, Titus Andronicus, The Tragedy of Coriolanus by Shakespeare in Tokyo

His most recent staging has been of Verdi’s Otello in New National Theater Tokyo in 2022. His staging received acclaim.